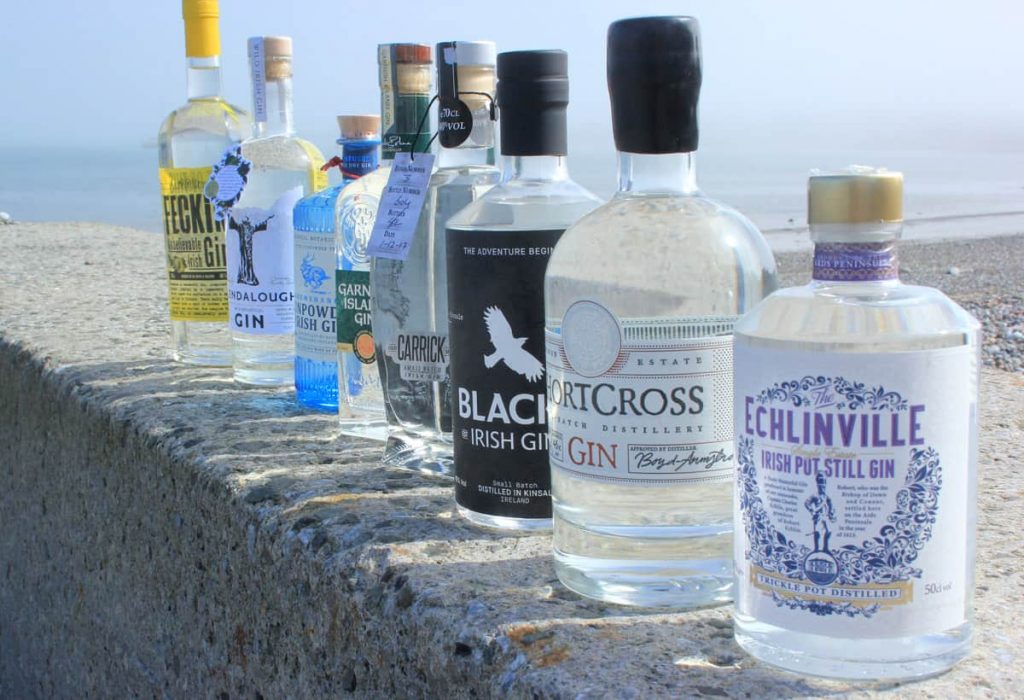 Gin over the past few years has had a renaissance in Ireland, as it has once again become fashionable with young and old. The success is apparently linked to the popularity of the show Downton Abbey, which shows many characters enjoying the drink. Gin has an interesting history, originating in the Netherlands (hence the origin of the phrase “Dutch courage”).

By the end of the Eighty Years war in 1609, gin had come to British shores and slowly gained popularity from then on. In the latter half of the 19th century, the gin and tonic was invented. British people in India drank gin and tonics due to their antimalarial properties. Quinine, a bitter malaria treatment, was mixed with tonic water, sugar, lime and gin to create a sweeter tipple. Gin has since become a staple ingredient in other cocktails such as a Vesper Martini, Negroni and Tom Collins.

Although typically thought of as a Dutch and later, British drink, in Ireland, there is a particular growth in the “boutique” gin market, with new labels coming from all over the country – in places such as Dingle, Leitrim and Glendalough. These often use local and/or wild botanicals, which give Irish gins distinct flavour. Some of the most interesting ingredients include seaweed, mountain heather, potatoes and rhubarb. Many also only make small batches, adding to the detail of the process. Tonic, which is so often served with gin also has seen many new flavours and brands pop up in the past few years. Thyme, hibiscus, rosemary and lavender are some of the flavours Irish creators are using at the moment.

If you’re in Ireland, be sure to try some of our distinctive gin culture! And don’t forget to come by our shop, located just off Grafton Street, for more fond memories of your visit. You can also shop online on our Irish Jewelry store.